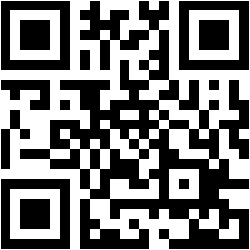 We can’t help it. Living in Texas makes us better than you. Just look at the art, y’all. We deal with real issues, like chicks, engines, guns, and sex. None of this political panty-waist, hand-wringing and whining about ourselves or crying about the earth or any of that hippy shit. We make work about real stuff. Like how men jump in head first breaking shit and fuck anything, and how lame it is that people get all caught up in power when all you need is a warm hole to holster your gun and some wind in your hair.

END_OF_DOCUMENT_TOKEN_TO_BE_REPLACED

“Exiles and Infidels” by Cirkit of Mythos 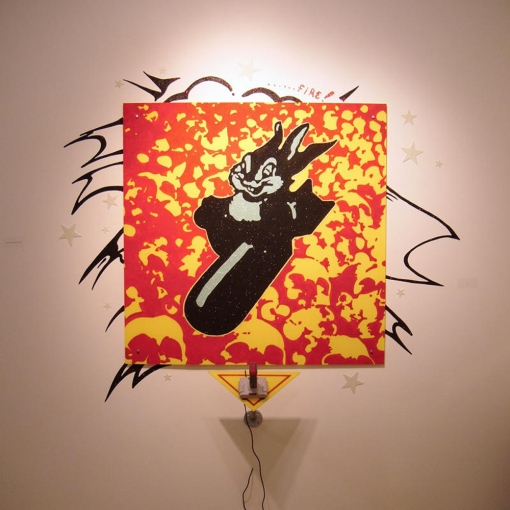 LHUCA, 511 Avenue K, will feature “Exiles and Infidels” by Cirkit of Mythos, a group exhibition coordinated byRyder Richards in the Lott Gallery. The work questions of identity within an American-centric system of symbols, often appropriating pop culture imagery and techniques of media espionage, to create a contemporary mythology. The art takes the form of mixed media, installations, digitally altered photography, and painting and drawing. Please join us in the Lott Gallery during the First Friday Art Trail July 2, 2010 from 6-9 p.m.

END_OF_DOCUMENT_TOKEN_TO_BE_REPLACED

All images taken during the Cirkit of Mythos performance “Carne-val“ on October 15th, 2011 at the Kessler Theater, Dallas. (Performance statement…)

END_OF_DOCUMENT_TOKEN_TO_BE_REPLACED

Cirkit of Mythos is a group of Dallas/Fort Worth artists. Group members active in “Carne-val” include Omar Hernandez, Eddy Rawlinson, Jason Reynaga, and Ryder Richards. For this exhibit (Altered State Fair) the group has developed “Carne-val,” a one-night-only performance playing with stereotypes and loss of dignity as a cultural ritual.

Carnivals, sideshows, attractions, and bizarre decadence. You must be paying for the experience, because we all know cotton candy is 90% air and you threw up that funnel cake after a ride on the Whirligig. Oh, and don’t forget that $45 stuffed animal proving you can throw a baseball. Might want to throw it in the wash, there’s still a bit of funnel cake on it.

In the tradition of the classic Carney trickery and over-the-top cheesiness of the state fair with their shameless pitch to sale out kitsch, Cirkit of Mythos offers the American classic machine fetish: a beautiful, scantly clad girl next to a guy on a motorcycle.